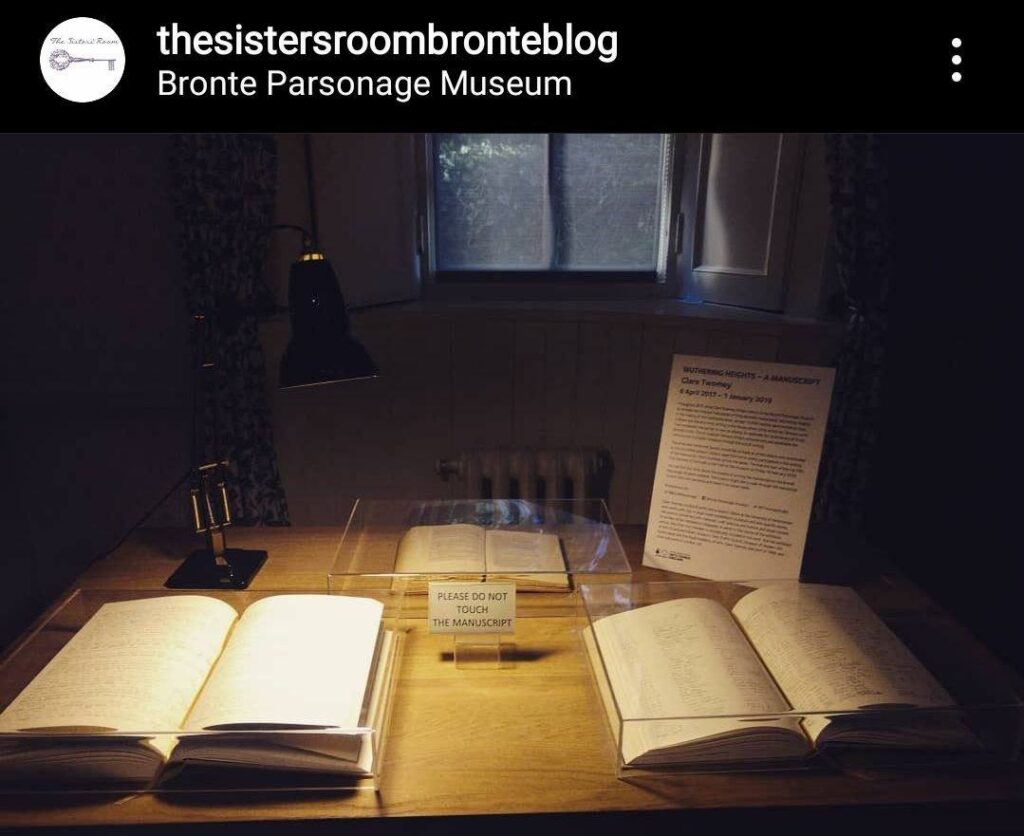 Emily Brontë died on this day in 1848. She has always been the most mysterious of the Brontë sisters. There are no evidences of any important relationships ouside the ones she had in her own family; we don’t know how she used to spend her time during her long walks on the moors. Even her well-known novel, Wuthering Heights, is shrouded in mystery- infact the very manuscript seems to be lost. But there is also another matter that fascinates scholars and academics, who ask themselves: is there a second novel by Emily?
We can’t deny this question arouses our curiosity too, that’s why we’d like to share with you some pieces of information we’ve found during our research. Today is the perfect occasion to remember her, after all.

Is there a second novel by Emily Brontë?

According to the biographer Juliet Barker there is an interesting letter written by the publisher Thomas Cautley Newby and addressed to Ellis Bell, (Emily’s pseudonym). Newby had already published Agnes Grey and Wuthering Heights, but in this letter he refers to arrangements for a next novel. He also suggests not to hurry- this second novel would make Ellis Bell a first rate novelist, therefore there was no reason to risk a bad judgement from the critics.

Some scholars believe that that letter was actually meant for Anne, who had already published Agnes Grey and was probably working at The Tenant of Wildfell Hall. Apparently Newby used to confuse the sisters’ pseudonyms, but for many academics that letter was absolutely intended for Emily.

We have no idea of where this alleged manuscript might be today,  and there are different theories and assumptions about it.

The most commonly accepted theory states that it was Charlotte who destroyed the incomplete novel, because unsuitable for publication due to the subjects treated and the characters. This hypothesis is consistent with Charlotte’s critical attitude, considering her harsh comments on Wuthering Heights and the many changes she made to Emily’s poems after her death – as reported in Barker’s biography.

Researcher Sarah Fermi conjectured that the explanation for all those changes in her sister’s poems could also be the reason why we know so little about Emily’s life. According to Fermi’s theory, the cause of it could have been Emily herself- she might have asked, before her death, to hide some aspects of her life from posterity. We wonder if this could open a new hypothetical scenario, where Charlotte gets rid of the manuscript respecting Emily’s wishes.

Perhaps, there has never been a manuscript. Or maybe it wasn’t destroyed at all and it’s still hiding somewhere? Maybe it is lost and forgotten in a dusty drawer, and one day somebody will bring it back to light? We can only guess, but nobody knows for sure. 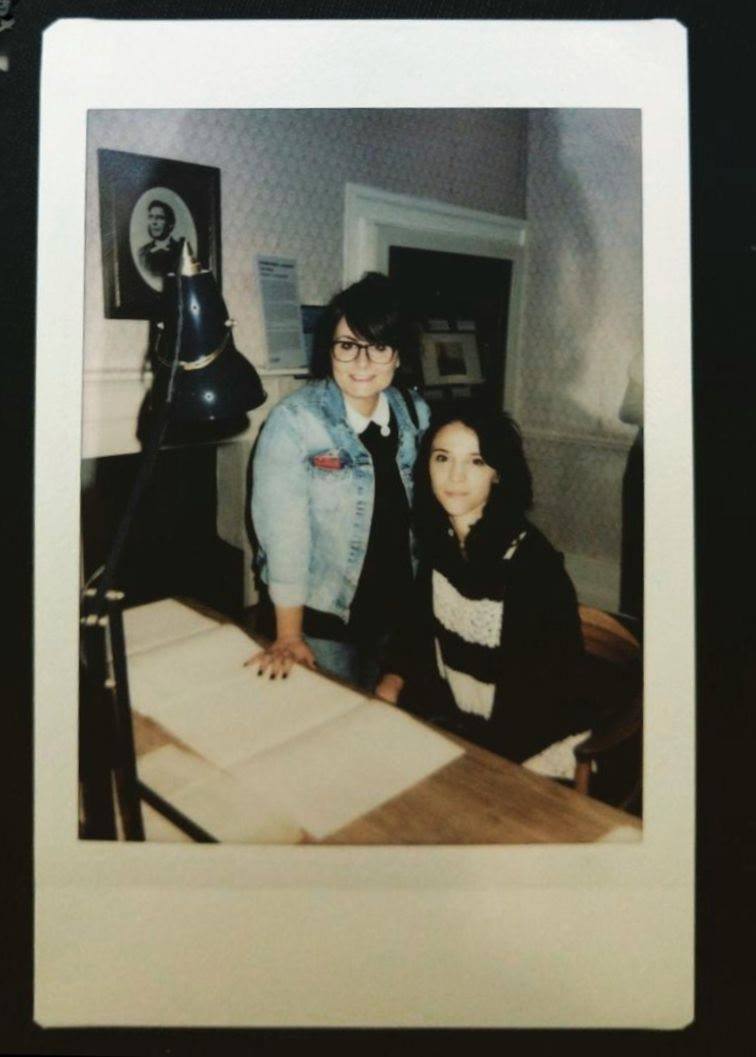 The mystery of Emily’s manuscript still makes researchers and Brontë lovers curious, and it has even inspired artists like Clare Towmey. In 2018 – Emily’s bicentenary year – she thought of a special project called “Wuthering Heights a Manuscript”. She invited more than 10,000 visitors to the Brontë Parsonage Museum to recreate the manuscript by copying one sentence of the book at the time. We’re glad we had the chance to take part in the project too, and the new manuscript is kept today at the Parsonage.

The original book written by Emily is still nowhere to be found. However, thanks to this amazing art project, we now have a manuscript written in more than 10,000 different handwritings by people coming from all over the world. Through their personal way of writing, Brontë  enthusiasts  have given a new life to Wuthering Heights, returning to Emily what time and circumstances have taken from her, and paying tribute to the author of one of the most incredible English novels.

If you love Emily don’t miss this article about our book dedicated to her.

One comment on „Emily Brontë: is there a second novel?”