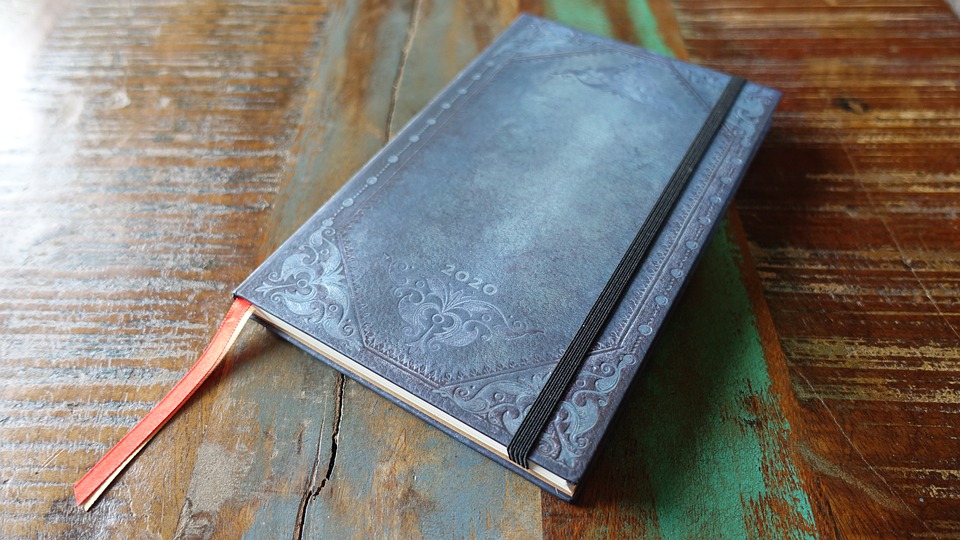 This year we celebrate Anne Brontë’s bicentenary. Sweet Anne was the last daughter of reverend Patrick and she has always been the least appreciated among the three sisters from Haworth. Anne had a strong personality though, and in her two novels she dealt with problems connected to the young people’s education and to the most deeply-ruted bad habits of society. She loved music and animals; she wrote some religious poems; she was completely different from her well known sisters and yet we still don’t know her.

Anne’s bicentenary will be the fifth and last celebration of these latest five years. The Brontë Society made an excellent job for the other members of the family and Anne’s celebrations will start from January 2020. Even though the Brontë Parsonage Museum will be closed during this month, in order to better organize a new exhibition entirely dedicated to Anne, there will be an extraordinary opening on 17 January. So it will be possible to spend some time inside the museum on that day and to feel more connected to Anne (it will also be possible to have a peek to the arrangement of the exhibit itself). During the year there will be plenty of events organized by the BS- from 4 to 6 September there will a conference in Scarborough called ‘I wished to tell the truth – Anne Brontë at 200’. Some very well known scholars such as Marianne Thormahlen, Kathryn Hughes e Jane Sellars will be there.

In Italy the guidelines of the ninth edition of Premio De Leo Brontë has already been announced. This year the prize will be entirely dedicated to Anne and she’ll also be at the core of a new publication (let’s create some suspense here). There will also be meetings and events dedicated to her but the agenda is still to be organized.

For sure, on this blog, there will be twelve articles by La Sezione Italiana BS for The Sisters’ Room- one for each month- and all of them will tell you something more about Anne Brontë, in order to get to know her better. Enjoy them then, and more importantly: happy two hundredth birthday dear and sweet Anne!

If you want to read more about Anne don’t miss Anne Brontë: must-read books to know her better.