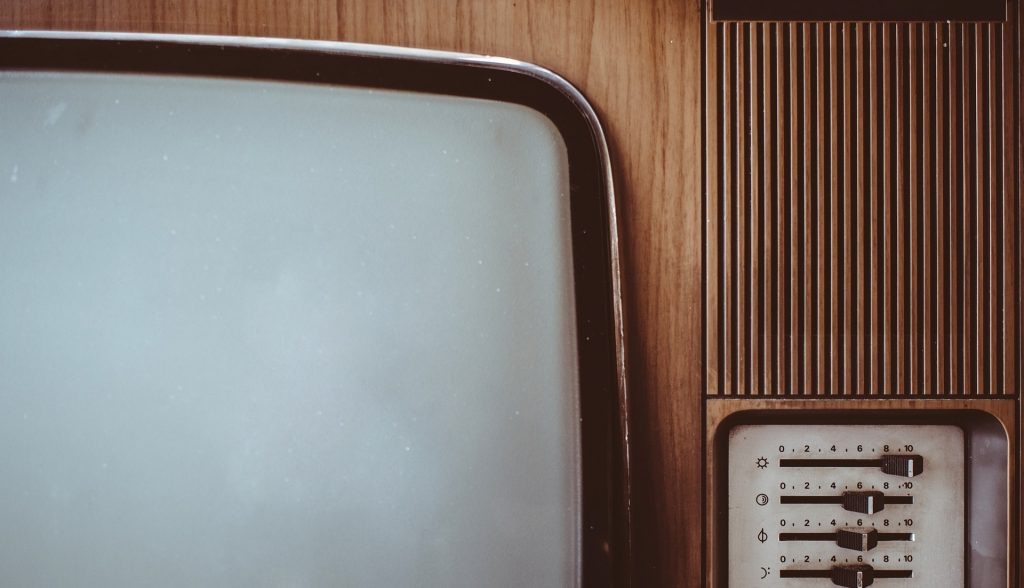 Mary Ann Shaffer together with her granddaughter Annie Barrows is the author of an epistolary novel with the elaborate title The Guernsey Literary and Potato Peel Pie Society. Published with immediate and universal success in 2008, shortly before Shaffer’s death, it deals with an interesting exchange of letters that took place after the mid-1940s between a writer and some people residing on the island of Guernsey and their progressive and sincere friendship but above all it is a faithful and touching account of the precarious conditions in which the inhabitants of that Channel Island had to live during and after the Second World War. 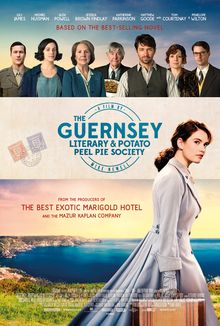 The peculiarity of the novel, also present in the beautiful film that was made from it in 2018, is the recurring reference to the Brontë sisters and their works, with particular regard to Anne and her personality. Already from the first pages of the book we learn that Juliet Ashton, the protagonist, has edited and published a hypothetical biography of Anne because she is considered by her to be as clever as Charlotte and Emily for ability and imagination, despite the fact that when the action takes place the third Brontë was almost completely unknown. Even if this book is unsuccessful, the young writer continues to propose it in her round of presentations. One of Juliet’s island correspondents afterwards lingers to talk about the ‘oddities’ of the Brontës’ father and their depraved brother, immensely appreciating the work of Emily and Jane Eyre that she knows almost by heart, while towards the end it is the same Juliet to speculate that Anne may have had a possibly irascible and grumpy temperament so much different from what is commonly thought.

In the film, on the other hand, the reference to the Brontës and Anne is proposed in a different way: the protagonist (played by actress Lily James) finds herself talking about her biography on the same evening of her arrival in Guernsey, vehemently supporting the avant-garde ideas of Anne in the Tenant of Wildfell Hall. She quickly succeeds in enlightening the minds of the listeners who instead knew only what Jane Eyre claims when she declares to Rochester that she is free and equal to him.

A very interesting clue, therefore, which makes both this book and the film of the same complicated title particularly welcome to all Brontë lovers.