by Sistersr@@m001
7 years ago
Uncategorized
No comments
3109 Views 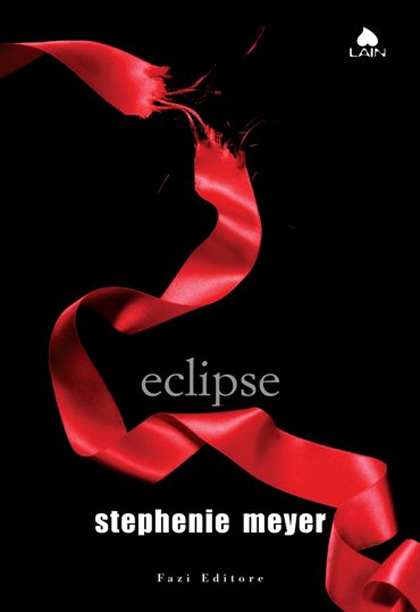 When first published in 1847, Wuthering Heights didn’t get the expected success and was harshly criticised for not matching the moral standards of the Victorian Age. Despite this, the only novel written by Emily Brontë survived century after century, reader after reader, edition after edition, proving itself a masterpiece of the English literature, capable of adapting to our modern society and new media in a surprising way. Cinema, radio, television, told us about Catherine and Heathcliff in many different ways and forms, contributing to the circulation of the novel through different adaptations – some worth being remembered, some not very satisfying.

But these are not the only ways in which Wuthering Heights keeps making its way into the popular imagination. There are, in fact, many examples of intertextuality that show how this novel keeps travelling through time, also entwining itself with literature from our century. We had the chance to analyse one of those examples personally, for we are part of that generation of boys and girls who read and collected the four volumes of the famous Twilight saga, by Stephenie Meyer.

In the third episode of this tetralogy- Eclipse- the female protagonist Bella Swan, is torn between two boys, Edward and Jacob. Since this is a fantasy saga, the fundamental element that makes the two male protagonists so different between each other, is the fact that one of them is a vampire while the other one is a werewolf, and their nature puts them at irreconcilable extremes in the plot.
Bella’s feelings are confused between the reassuring sweet feelings she has for Jacob, and the risky passion between her and Edward. The consequences implied in choosing one of them are related to the perspective of two different kinds of lives, and her being included in one of the two opposing groups – vampires or werewolves. Stephenie Meyer connects the character of Edward to Heathcliff, and Jacob to Linton. She does it through Bella’s words- after picking up a copy of Wuthering Heights from the floor of the room in which Edward had been reading the night before, she starts reading Heathcliff’s words and understands Edward’s feeling towards his rival Jacob:

“And there you see the distinction between our feelings: had he been in my place, and I in his, though I hated him with a hatred that turned my life to gall, I never would have raised a hand against him. You may look incredulous, if you please! I never would have banished him from her society as long as she desired his. The moment her regard ceased, I would have torn his heart out, and drunk his blood! But, till then—if you don’t believe me, you don’t know me—till then, I would have died by inches before I touched a single hair of his head!”