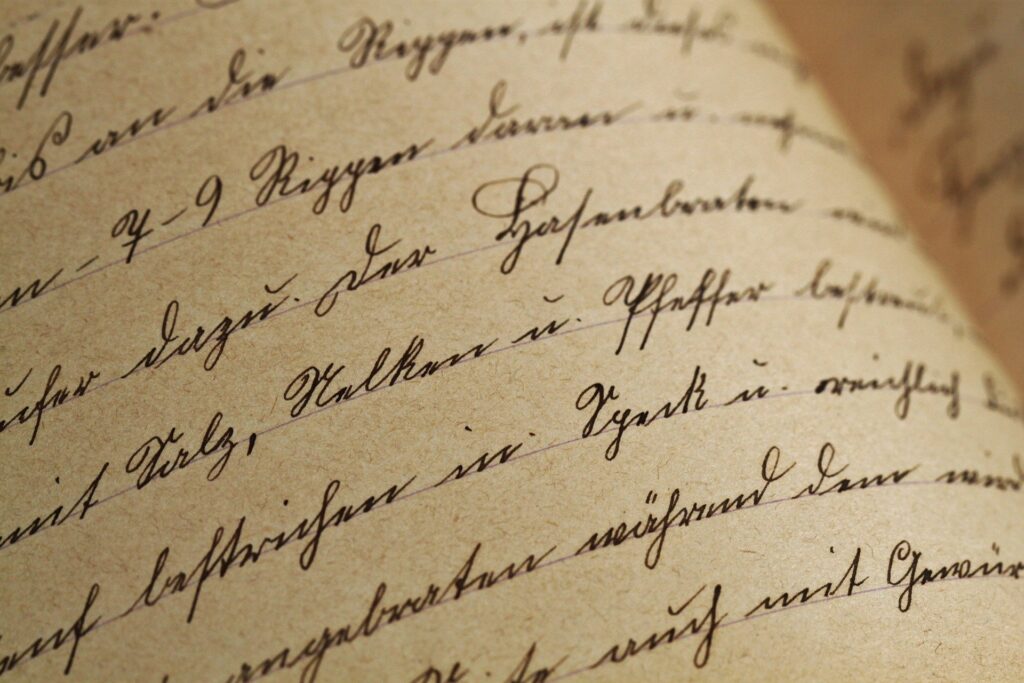 An incredibly rare handwritten manuscript of poems by Emily Brontë, with pencil corrections by Charlotte, will be auctioned at Sotheby’s.

It is an extraordinary finding, one of the very few records of Emily’s life. After being untraceable for almost one hundred years, it will soon be auctioned as part of a sale alongside with many other legendary lost treasures of English literature. This incredible manuscript was sold by Arthur Bell Nicholls in 1895 to a famous bibliophile of the time, and then it was inherited by William and Alfred Law, two victorian industrialists who lived a few kilometers from Haworth. After 1939, the book was kept in a private collection and out of public view.

It is reportedly the only surviving handwritten manuscript that includes some of Emily’s most famous poems like No Coward Soul is Mine, The Old Stoic and The Bluebell. According to The Guardian, not only is it unique, but it is also the very manuscript mentioned by Charlotte in her 1850 preface to Wuthering Heights, where she describes the day she found Emily’s poems and eventually decided to publish the collection Poems with her sisters.

In a facebook post the Brontë Society mentioned the importance of bringing the manuscript home to the Parsonage, where it can be studied and admired by scholars and Brontë enthusiasts in years to come. The pandemic however, had a strong impact on the finances of many museums and literary society, and the BS seems to be devising a support campaign.