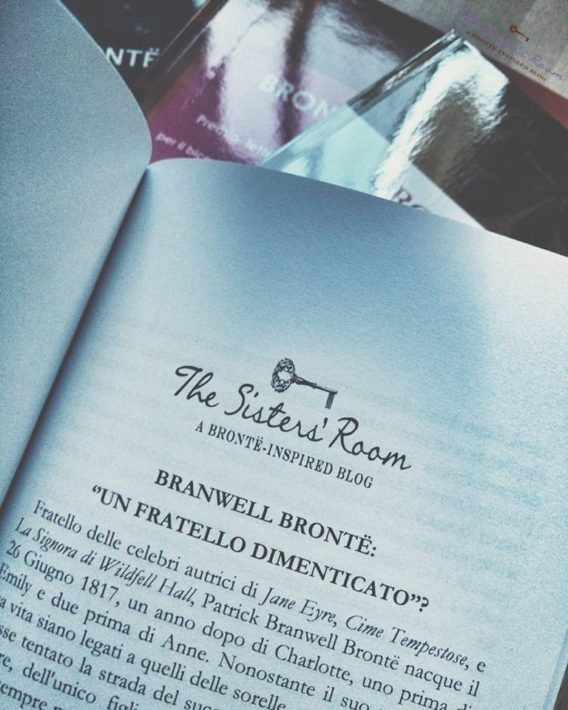 Patrick Branwell Brontë is the only brother of the authors of Jane Eyre, Wuthering Heights, and The Tenant of Wildfell Hall. He was born on June 26, 1817, one year after Charlotte, one before Emily and two before Anne. Though his name and his life are necessarily tied to those of his sisters, and though he too tried to be a successful writer and artist, he’s actually very little known- and when you read about him, it’s mostly about his fragile and difficult life rather than his works.

The fact that he has always been so little known as an author makes it easy to think of him as the “forgotten brother” inside a very talented family- a family from which three very important names of English Literature came from. That’s the reason why one may think that Branwell’s artistic skills were not so  impressive as those of his sisters; but such a judgement becomes a really rushed and unfair one, if you don’t stop and think about  his life and personality, which, in this case, was a very harmful and complicated one. If you think about Branwell’s skills as a writer, in fact, you’ll have to keep in mind that, first of all, his education was very different from his sisters’. Reverend Brontë himself instructed him at home, focusing basically on Latin, Greek and the Classic authors. Hard to say, in retrospect, if this could have actually restricted him; what we do know is the fact that, Patrick Branwell, just as well as his sisters, really wanted to be a writer– as a matter of fact, he tried and seemed to succeed when he collaborated as a poet (using a pseudonym) with some local magazines. 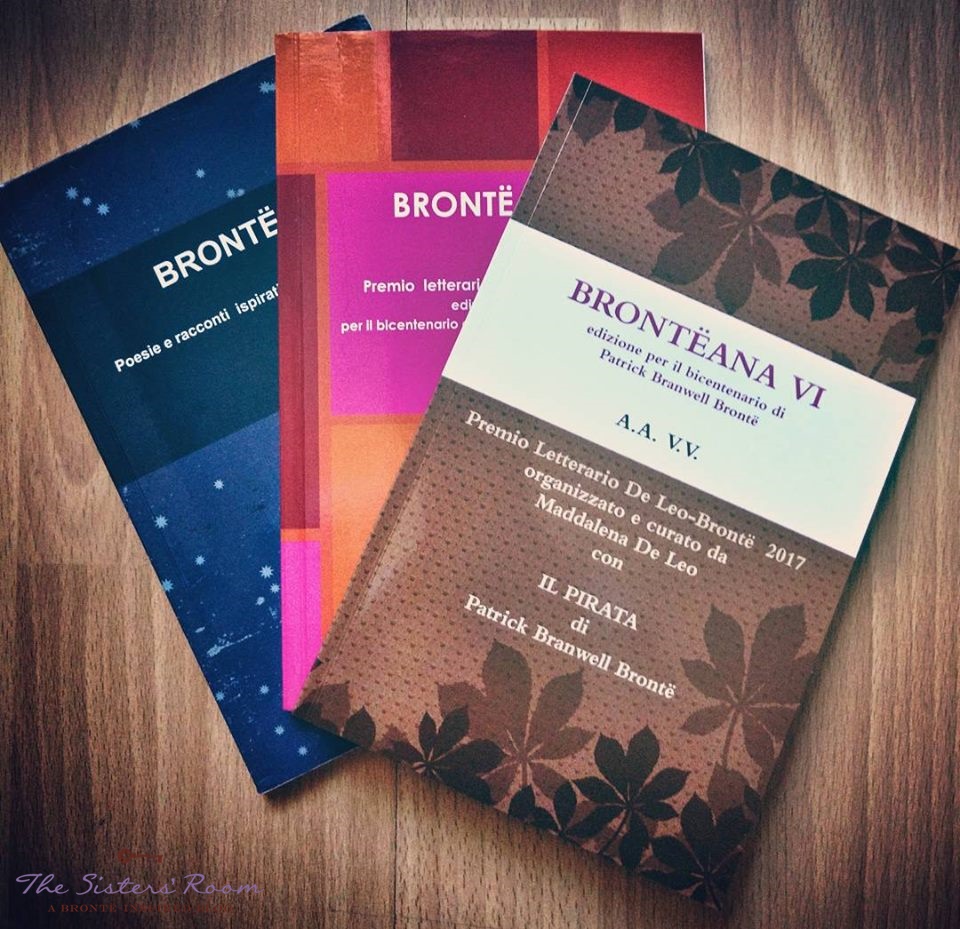 reciated by the readers of the time, gives us an idea of how his talent was anything but mediocre. Something went wrong though- at some stage of his life, any attempt to reach his aims seemed to be vain and disastrous. For sure, Branwell had a complex personality which wasn’t easy to deal with – he wasn’t as cautious as Charlotte, as humble as Anne, and he didn’t have Emily’s imagination; but these were not the only obstacles that prevented him from becoming a famous writer.

Presumably pressed under the burden of being the only male child, weighed down by his father’s expectations, and broken after a series of important losses that he’ll never be able to overcome, Branwell became an alcoholic, and suddenly found himself on the brink of collapse, going through a reckless life. He became a burden to his family, a frustration to himself and to others, and started to collect a number of failures. His inner life and the life at home became more and more difficult, while his potential as an author went to waste with the vapours of alcohol and smoke.

That being said, referring back to the previously mentioned idea of Branwell being considered as the “forgotten brother”, the word “forgotten” doesn’t seem to fit his image at all– how can such a peculiar brother be ever forgotten?

The rest of the article can be found in Brontëana VI, an anthology which collects some literary works of Brontë enthusiasts who took part in the writing competition Premio De Leo- Brontë 2017. The anthology also contains one of Branwell’s juvenilia – The Pirate, translated for the first time into Italian by professor  Maddalena De Leo.

We really appreciated how Sally Wainwright developed the character of Branwell in the BBC drama To Walk Invisible, entirely focused on the lives of the  Brontë sisters. If you haven’t had the chance to watch it yet, click on the button below and buy it now!