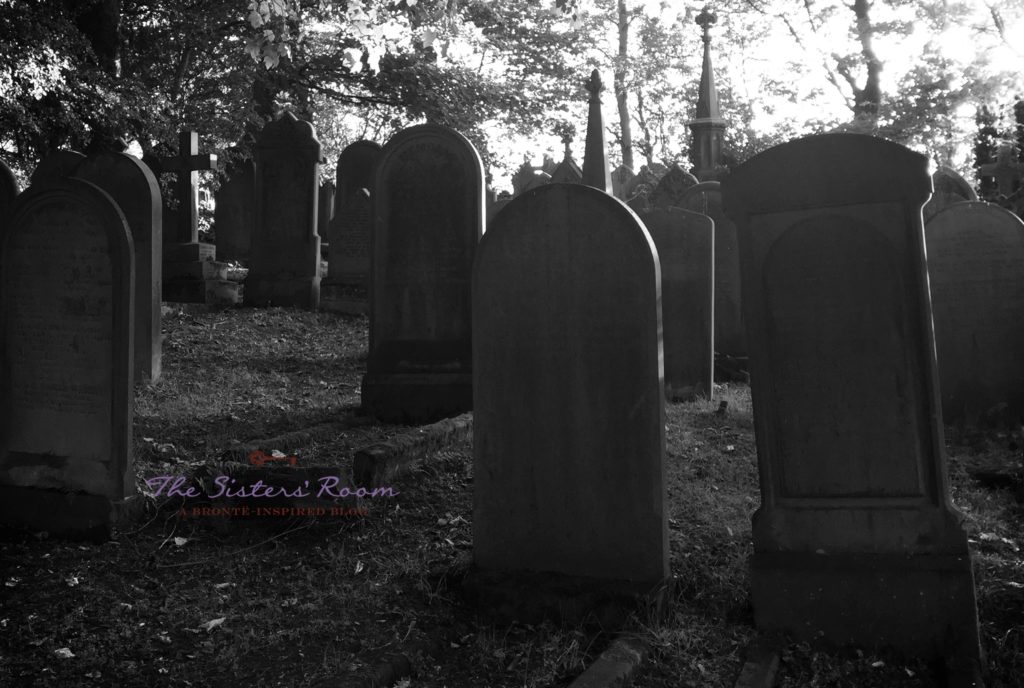 Would you like to know about the ghosts that used to wander around Haworth at the time of the Brontës?

They were very well-known between the eighteenth and the nineteenth century, and Tabby loved to tell about their apparitions in several buildings at the village. It seems that at Old Hall – in the South of the village- the steps of a country gentleman who had lived there years earlier, could still be heard at night. Moreover, outside a building that in ancient times was a monastery, you could very often hear the pawing of horses carrying some “dead guests” to their final resting place, after relentlessly wandering on the moors.

According to Tabby, the people in Haworth had seen a ghostly woman dressed in white roaming at Top Withens, on the moors where Emily is thought to have set Wuthering Heights.

Tabby and Reverend Patrick also used to talk about the banshee, a female spirit from the Irish and Scottish tradition. It could appear in the guise of a young woman with fluctuating hair, as a matron dressed in grey or as a laundress who washed away the blood from the clothes of the dying ones. It was classified as an evil spirit and as a bad omen, because you could see it or hear its call at night when a member of your family or a person you loved was passing away. In Villette, Charlotte Brontë mentions the banshee more than once when her protagonist foresees the unfortunate destiny of her loved one, ahead of time.