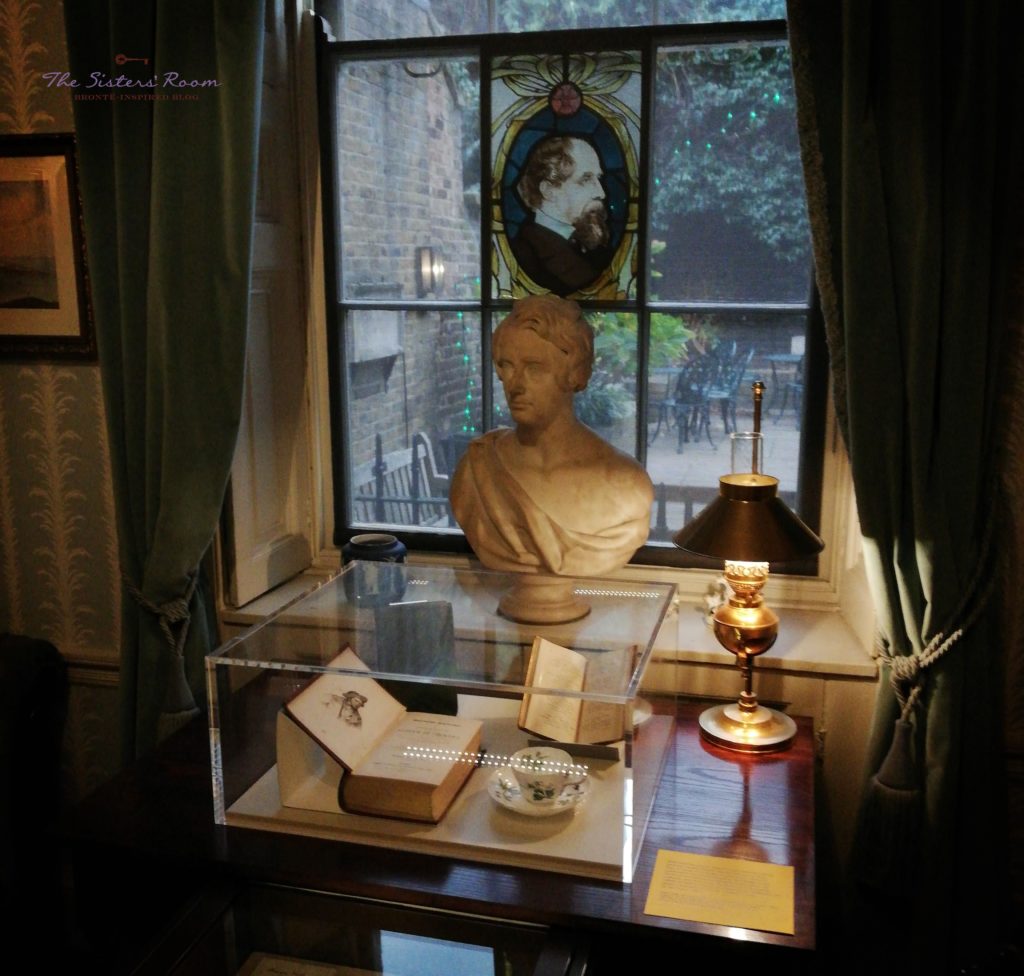 Pin it
When you love literature, and you find yourself strolling around the streets of London at Christmas, you can’t avoid ending up in 48 Doughty Street where Charles Dickens, “the man who invented Christmas”, lived. 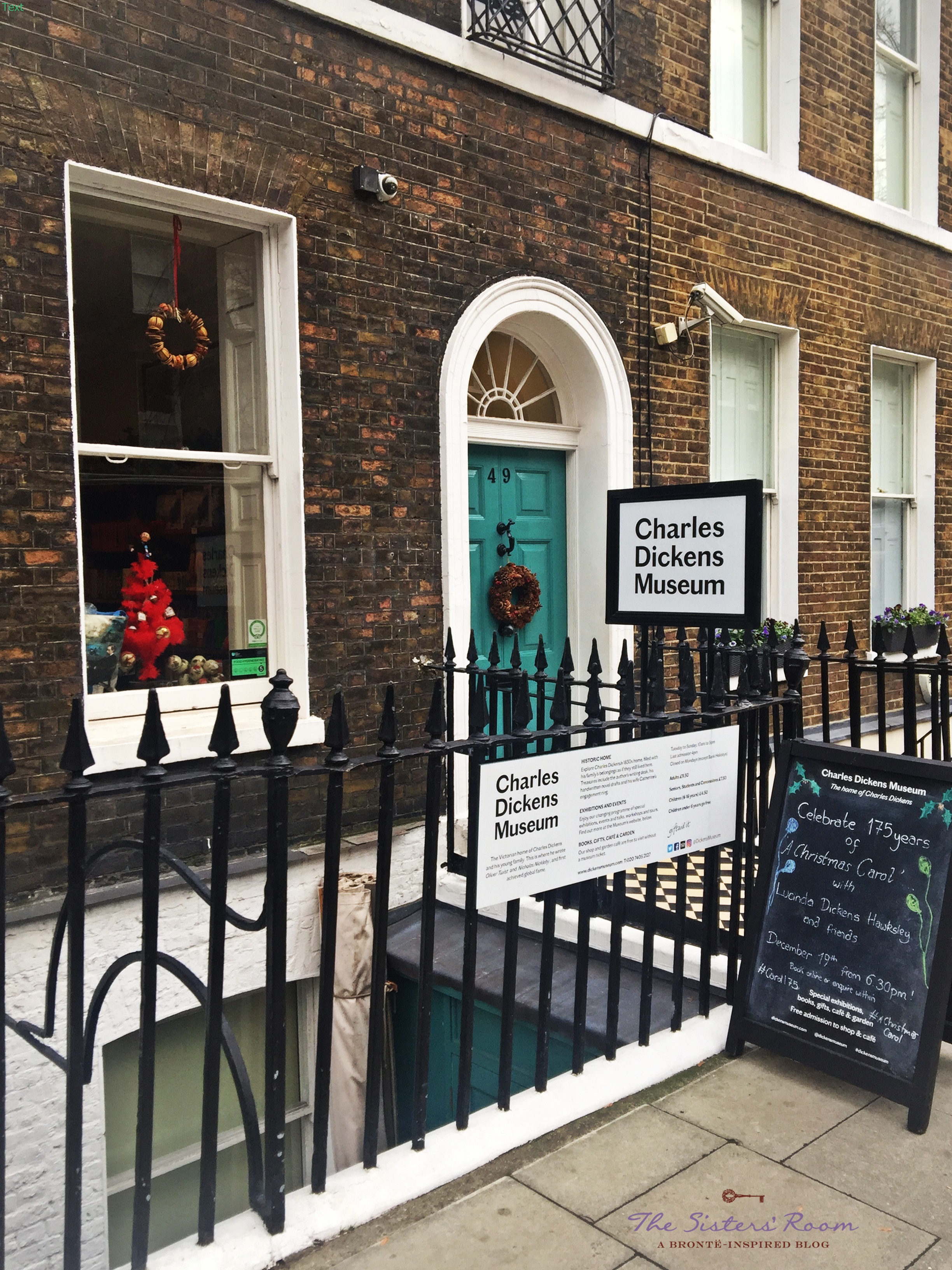 It was a literary stop of our latest trip to London, but you may be wondering why you’re reading this on a blog about the Brontës and what it has to do with them. Dickens lived and wrote in about the same years as the Brontës, and since his influence on British culture was so strong that we can still feel it today, his carreer can’t have gone unnoticed by the sisters.
In particular, we asked ourselves if Charlotte – the only sister who got the chance to attend, even if sporadically and for a very short time, the illustrious London literary circles – had ever met him.
After some research we’ve found out that, according to some biographers, Charlotte Brontë and Charles Dickens might have actually met each other. George Smith– Charlotte’s editor– seems to have declared in his later years that it was him who introduced them. However, there’s no record of that moment in Charlotte’s correspondence nor in Dickens’ letters.  Isn’t it strange? 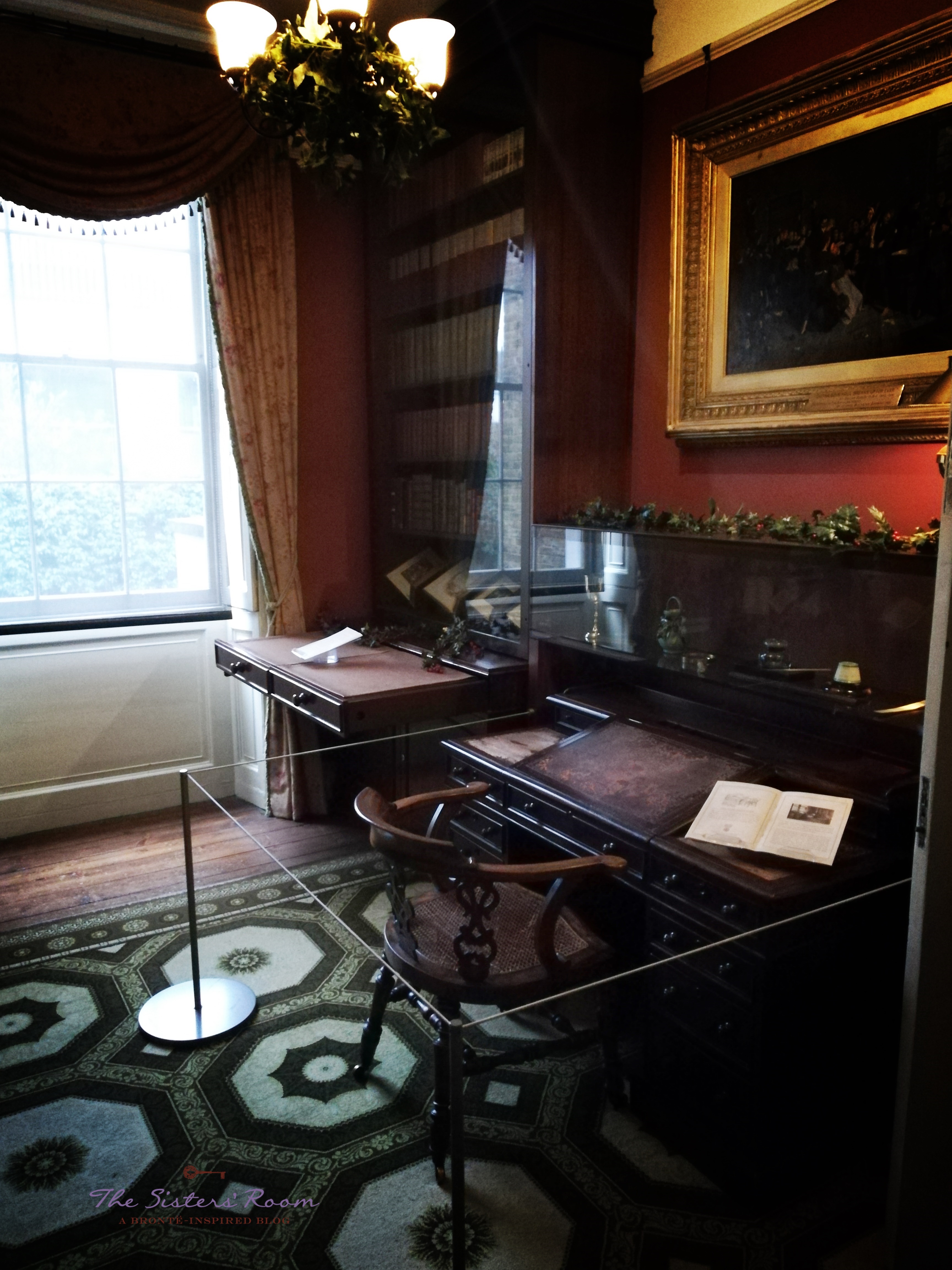 The reason for such a relevant omission might be found in the words of a young writer from Halifax who had the chance to meet Charlotte, John Stores Smith. He declared that during their meeting, Charlotte told him to have met Dickens and have disliked his “ostentatious extravagance’.

Despite being both very important writers who wrote about the struggles of lower classes, it seems that Charlotte Brontë and Charles Dickens didn’t like each other, or maybe their meeting was such a fleeting one that they didn’t get the chance to see past the appearances of their divergent lives. Nobody knows, and some researchers even said that probably they’ve never met at all. We’re just guessing what might have happened, but what’s sure is that it would have been amazing to have seen them shaking hands!
Selene
If you liked this article about Charlotte’s life, you should also read: To the Core of Charlotte’s Heart – An Article by Maddalena De Leo, From the Family Album: Charlotte and Arthur’s Wedding
Share:
Tags:
#Charles Dickens#Londoncharlotte bronte
Charlotte Brontë and Charles Dickens in London Score: 4.50 / 5 (2votes)