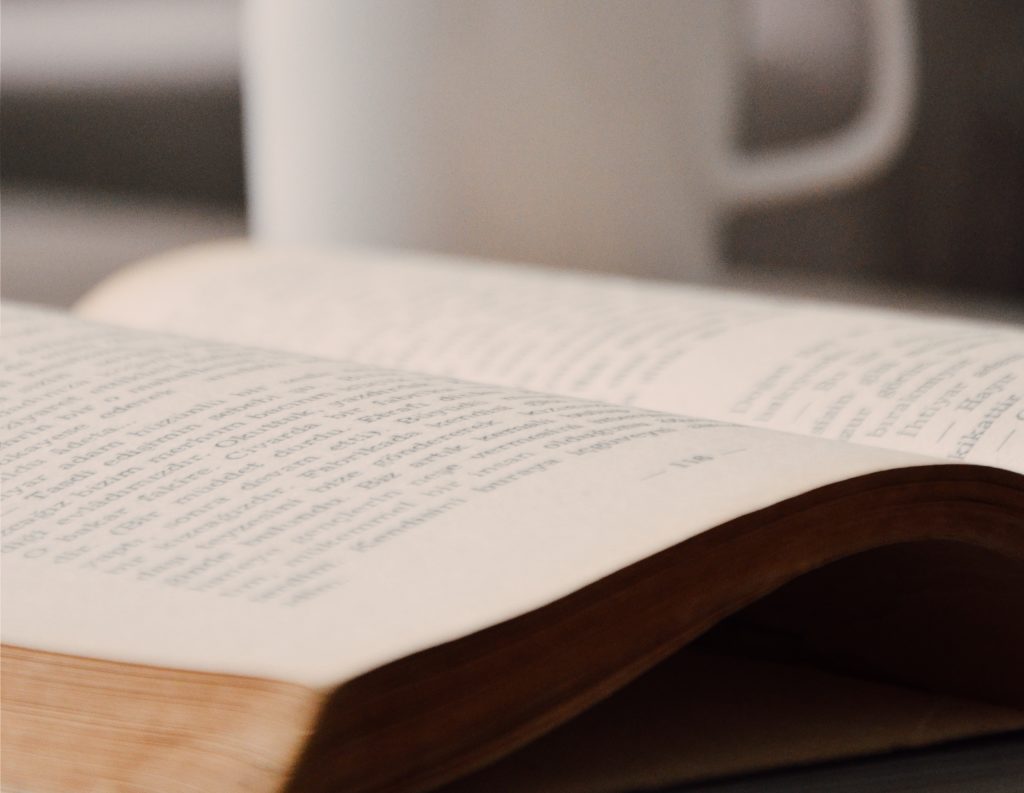 In 2001 I read the novel Here on Earth, by American author Alice Hoffman. She was little known then, but today she’s a famous and prolific writer. I still remember it as one of the worst book I’ve ever read, as I explained in this review that I wrote at the time:

According to the introduction, Here on Earth was inspired by Emily Brontë’s Wuthering Heights. Honestly, I have never read anything so poorly written along the lines of a famous novel. Saying that Here on Hearth is bad literature is a praise that, unfortunately, the author does not deserve; she has deliberately edited the structure of the famous Brontë novel. From the beginning to the end of the book, all the elements resemble the original novel. The characters are basically the same and so are the relationships between them – even the first letters of some names are the same, like Hollis instead of Heathcliff or Hank instead of Hareton. The readers, as unprepared as they might be, can clearly identify the primary source of the plot. The only visible differences, which led to a plagiarised and roughly modernised re-writing of  Wuthering Heights, are the American setting and the non-death of Catherine -who is now a far too submissive March opposed to Nelly Dean (Judith Dale), a fundamental character for the developing of a new plot. The changes in the story and the speculations on the lives of these characters are all a fantasy of the writer.

Honestly, I wouldn’t suggest the book, it would only be a waste of time!