What did the Brontë sisters look like? For sure this is something all Brontë enthusiasts have wondered about, but it’s not a simple question to answer. There aren’t any photos officially portraying the three sisters that can satisfy our curiosity at once; all we know about their appearance comes from some descriptions, a few paintings or drawings, and the rest is left to our imagination. 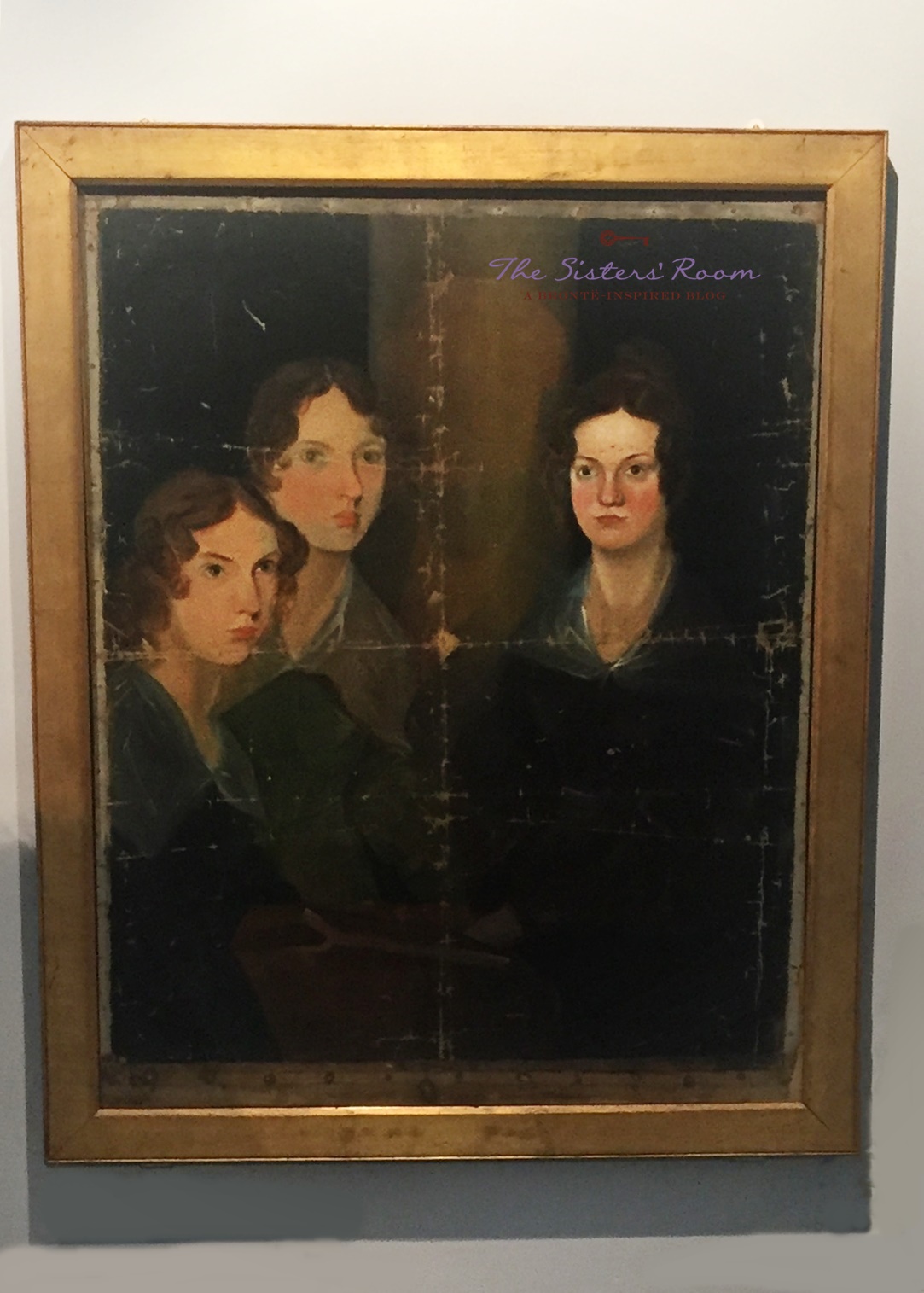 However, even though it isn’t a photograph, there seems to be a reliable source we can look at if we’re trying to answer that question. It is the famous painting made by Branwell in 1834, known as the Pillar Portrait – because of what, at first, seemed to be a pillar at the centre of the image. As the years passed, the figure of a man gradually re-emerged under the so-called “pillar”, and it turned out be Branwell who had decided to paint himself out of the family portrait under a white streak of paint for unknown reasons. This painting belongs to the National Portrait Gallery in London but it’s temporarily on show at the Brontë Parsonage Museum, and it was such a pleasure being able to see it again last June, this time on the Brontë Parsonage’s walls!

But why is the Pillar Portrait so reliable? The story of this painting is connected to the story of another family portrait – also made by Branwell and only partially visible today- known as the Gun Group. We know about its existence thanks to an old picture that belonged to Martha Brown – one of the Brontes’ servants- it was the picture of a painting where the Brontë siblings are sitting around a table, and Branwell is holding a gun. The painting is dated 1833 circa, and only a fragment of it survives today: the famous profile of Emily Brontë (right bottom corner below).

After Charlotte’s death, it was Reverend Arthur Bell Nicholls who donated both the Pillar Portrait and Emily’s profile to the National Portrait Gallery in London. About that profile he said he had only saved that fragment because the other liknesses were too bad. The fact that Nicholls didn’t destroy the Pillar Portrait but preserved it and donated it to a very famous gallery instead, is according to some researchers proof that the likenesses in Branwell’s surviving family portait must be good. As for us, we think that the Pillar Portrait is so iconic that we can’t help imagining Charlotte, Emily and Anne, as they were represented by Branwell. 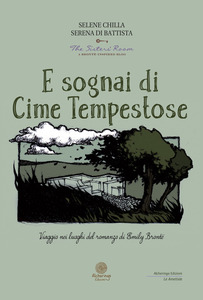 Share:
Tags:
#BranwellBronte#brontesisters#EmilyBronte#Gun-group#PillarPortrait
What did the Brontë sisters look like? – The Pillar Portrait and the Gun Group Score: 0 / 5 (0votes)

2 comments on „What did the Brontë sisters look like? – The Pillar Portrait and the Gun Group”