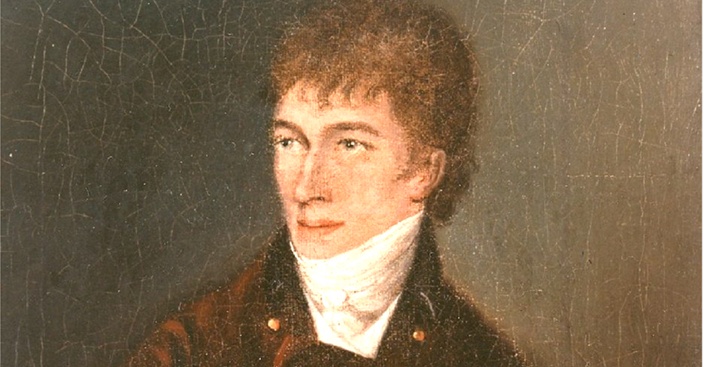 Reverend Patrick Brontë used to put both sugar and salt in his tea and he used to have lunch alone in his studio. Since he used to bring a walking stick with him everywhere he was called Old Staff. Also, he used to wind the clock up every night before going to sleep, and shoot with his gun loaded with blank every morning. He was afraid of the cold weather and used to wear a scarf around his neck.
Rodents were everywhere in Haworth and Aunt Branwell was terrified of mice. One day Emily found a bleeding mouse and while she burst into tears, Aunt Branwell ran away to hide in her room. While having dinner Branwell was making fun of the event and said that maybe they could build a coffin for the mouse, so that Emily could give him a proper burial. Aunt Branwell, enjoying that moment, prepared everything necessary for Branwell to go to Liverpool in a black suit, perfect for mourning.
Reverend Patrick Brontë himself declared to Mrs Gaskell that he was a quite eccentric man. Had he not been one, he wouldn’t have had those amazing and brilliant children. When he was 69 he survived and succesfully managed a cataract surgery without anesthesia- he also recovered quite well and didn’t go blind, even if his sight was blurred and confused.
At 84 he got hill and died after six months. His son in law Arthur Bell Nicholls took care of him. Maybe due to the great turmoil of the moment, they forgot to put the dieresis on the name Bronte on his funeral card- the irony of fate.

Have you already chosen your perfect Brontë summer readings? Here are some titles for you: Charlotte Brontë Tre di Sei- the Italian Illustrated Biography by rueBallu and The Madwoman Upstairs. Enjoy!