Together with the art historian Elena Lago, who created Art Plug&Play– a contemporary art blog we are collaborating with- we had the chance and the pleasure to interview the artist Rebecca Chesney. Her amazing Brontë Weather Project connects art, science and Brontë literature. We tried to understand this project better through these questions to Rebecca, who’s been very helpful and incredibly kind. So here we are!  As the second phase of this collaboration we’d love to suggest you a special interview: art and literature will unveil the most interesnting aspects of the Brontë Weather Project for you! 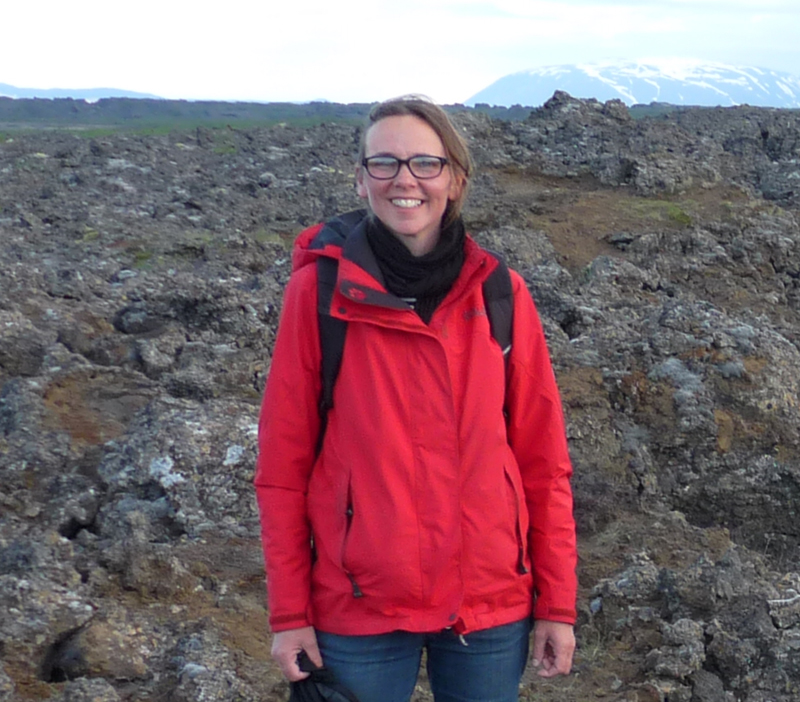 1.How important was for you to know the works of some romantic or contemporary artists who put a particular attention on the weather? We are thinking of Constable, who used to take note of dates and weather on the back of his studies of clouds, or Olafur Eliasson with his The Weather Project (Tate Modern, London, 2003)?

During the project I became more aware of how other artists used the weather in their work and looked again at artworks I was already familiar with too: the violent and biblical storms in John Martin’s paintings; Adolphe Valette’s urban scenes draped in fog; the cloud blots and smudges of Alexander Cozens’ studies; the light and air of JMW Turner’s watercolours and the immersive, contemplative experience of Olafur Eliasson’s Weather Project installed at the Tate in London. As with the Brontë texts, it was interesting to look at how these artists used weather to convey different moods and drama.

2. Besides the weather, what role did time and dates play in your artwork?

Time and dates played a very big part of the project. I was keen to see if I could mirror fictional weather descriptions from the Brontë texts with contemporary weather data. To achieve this I sited a digital weather station in the Parsonage garden to collect data for a year, while at the same time I read as many of the Brontë texts as I could (novels, poems and letters). Noting their every weather description I then tried to find a day in my weather records that most closely matched the quotations. Many quotations could not be matched successfully with any of the contemporary weather data, however some descriptions could be used and I developed a series of 5 large drawings. Using the complex weather records, I chose pencil and graph paper to convey the information in a basic form. Graph paper emphasises the scientific origin of the data and meters out time, however I abstracted all reference to measured units along both axis. The result is that the drawings become purely about the formation of the lines running across the page.

Time and dates were also vital in creating a series of screen prints developed from the hand written weather records by Abraham Shackleton of Braithwaite (near Haworth) from 1801 until 1857. From these data I isolated the figures and numbers from the months, weeks and days leading up to the deaths of each of the Brontë sisters. Dark, black images, unreadable in their intensity, were built up by repeatedly over-layering various combinations of weather data sets. With both series of works time and dates were vital to the process.

I was brought up in rural Lancashire and I remember my mum telling us the names of all the wild flowers in the surrounding fields and hedgerows. I think this was the start of my interest in nature. Growing up I also became intrigued by how the rural landscape is perceived and how that differed from my own experience. These themes continue to run through my work today. During a project I will connect with scientists and experts to gain a greater understanding of the topics I am looking at and I often use a scientific aesthetic to present my work. So, nature and science are integral to my work.

4. Among the weather types that, according to your research, match each sister – rain for Charlotte, wind for Emily, sun for Anne- which one reflects your character and does it also correspond to your favourite sister?

This is a difficult question to answer as I would like to imagine I am a balanced mix of rain, wind and sunshine! Each of the Brontë sisters were a mixture of the elements too, but analysing how many times they mentioned different weather types revealed slight preferences. I’ve remained undecided about a favourite sister, however I am most drawn to Emily’s writing with its passion and turbulence, so maybe this reveals my preferred element too.

5. Hope’s Whisper is the name of your exhibit- how did you come to choose these words from a letter by Charlotte as a title?

“Anne continues a little better: the mild weather suits her. At times – I hear the renewal of Hope’s whisper – but I dare not listen too fondly – she deceived me cruelly before. A sudden change to cold would be the test – I dread such a change but must not anticipate.”

The title was taken from a letter written by Charlotte to WS Williams in February 1849 in which she expresses her deep concern for Ann’s health. Having recently lost Branwell and Emily to TB, the letter expresses only a faint glimmer of hope for Ann’s recovery. Of course we know that Ann died soon afterward in May the same year. I chose it for its deep sadness and futility.

6. Which Brontë novel did you enjoy analysing the most in its metereological aspects?

Each novel was enjoyable to analyse, but it was while I was half way through reading Jane Eyre that I thought of the idea to look at the weather. I think it was Charlotte’s use of language and beautiful detailed descriptions of the weather that inspired and influenced the direction of the project.

“It was now the sweetest hour of the twenty-four:- “Day its fervid fires had wasted,” and dew fell cool on panting plain and scorched summit. Where the sun had gone down in simple state–pure of the pomp of clouds–spread a solemn purple, burning with the light of red jewel and furnace flame at one point, on one hill-peak, and extending high and wide, soft and still softer, over half heaven. The east had its own charm or fine deep blue, and its own modest gem, a casino and solitary star: soon it would boast the moon; but she was yet beneath the horizon.”
Jane Eyre by Charlotte Brontë.

If you enjoyed reading this interview to Rebecca Chesney and you’d like to know more about her project, read also Rain, Wind and Sunshine Between the Pages of the Brontë Sisters- An Article by Elena Lago. If you want to learn about Charlotte’s letters instead, don’t miss Ma la vita è una battaglia- lettere di libertà e determinazione: review