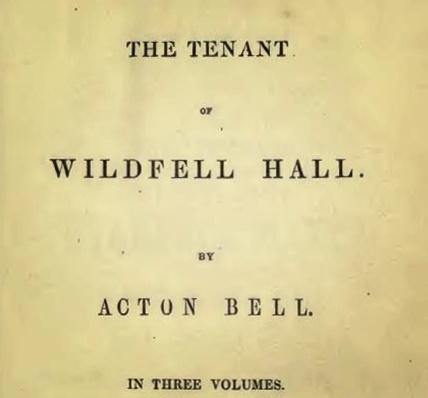 We celebrate today the anniversary of Anne Brontë ‘s birth, youngest child of the Brontë family who will end the series of Brontë bicentenaries in two years.

Her two novels The Tenant of Wildfell Hall and Agnes Grey are works of great literary and social interest- however Anne is the less known sister and her works are still mostly unknown, but why?

Not everyone knows that despite her mild and calm character, Anne Brontë 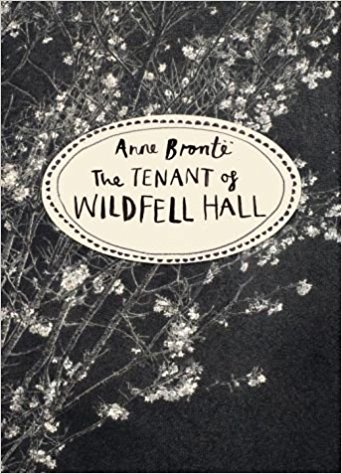 was as much a revolutionary writer as her sisters, and she challenged the Victorian moral code by writing about thorny issues as class differences, human vice, abusive marriages and adultery, focusing on women’s lives with novels that make her a precursor of feminism.

Let’s take The Tenant of Wildfell Hall as an example, her second novel published in 1848. The protagonist is Helen Graham, married to Arthur Huntingdon, an abusive and alcoholic man. His moral failure as a man and a husband is contrary to the image of the Victorian gentleman- in the same way, Hellen’s rebellion to the abuses of his husband undermines the gender hierarchy that saw women as subject to their husbands.

Because of the sensitiveness of these issues, Charlotte called Anne’s choice of subject a mistake. After Anne’s death she agreed to the republication of Wuthering Heights and Agnes Grey in memory of her sisters, but not to the republication of The Tenant of Wildfell Hall. Since then, that very much discussed novel was left unpublished for years, and this may have played an important part in the neglect of Anne’s amazing novels. 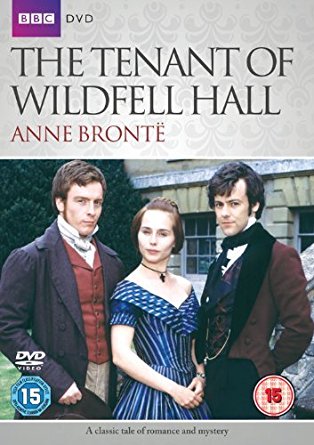 If you want to know more about the lives of the Brontës, have a look into their drawers: From Emily’s Drawers: Birthday Notes, From Branwell’s Drawers: A Parody.