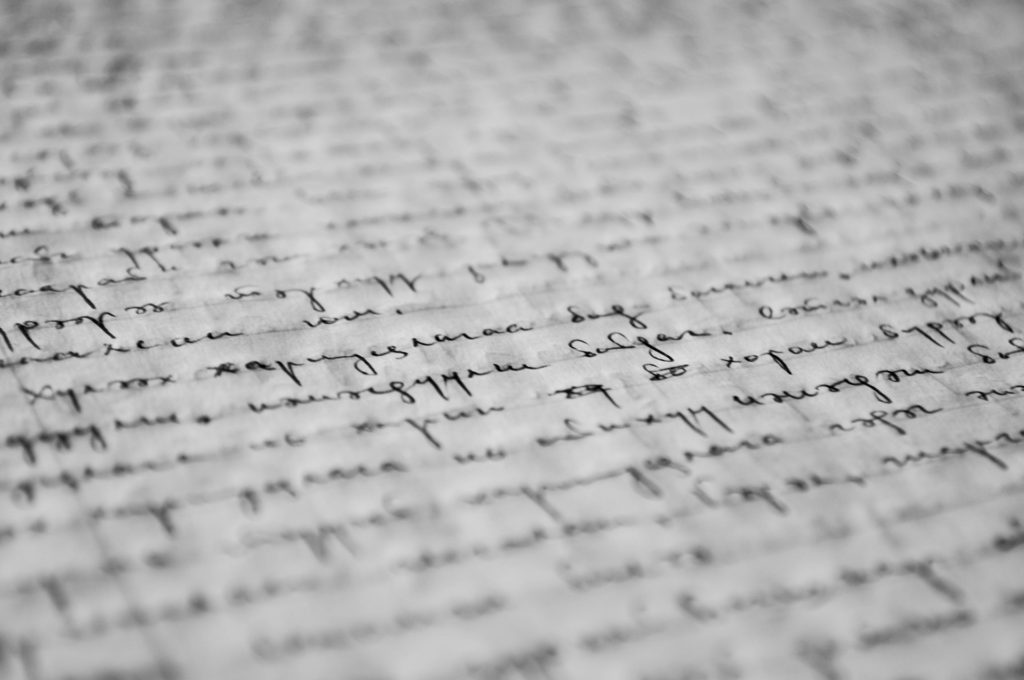 The first one of two manuscripts by Charlotte Brontë- both accidentally found in the book The Remains of  Henry Kirke White- is a short, undated story written in prose, presumably dated back to 1833– year when young Charlotte started with her brother Branwell a literary collaboration that would lead to the creation of the Angrian saga. It’s a witty and funny satirical tale, filled with brutality, and it’s the first of a series of stories where both the young Brontës mock the upper bourgeoisie by analysing their vices through rude and violent fictional characters. The protagonist is Charles Wellsley, the man who would become Charlotte’s future literary ‘alter-ego’, who already has the final name Charles Townshend. Quite unusually, he is here seen as a drunk aristocrat who leaves the corrupted city of London, to find shelter in Haworth, precisely at the Black Bull– the most famous pub with an historical reputation. Townshend is with a man called Robert Thing, and they arrive in Haworth dressed as dissident prelates who spend time drinking and wandering around all day and all night, terrorising Haworth’s inhabitants who follow a different religion from theirs, and pretending to be irreprehensible clergymen.

It’s strange that Haworth and the Black Bull were chosen by 17-years-old Charlotte as the setting of her very first writing. The young writer is, in fact, still exploring and experimenting her potentiality by getting ideas from popular facts and anectodes from her village. The most important peculiarity of this manuscript is the setting because, through the most brutal scenes, Charlotte combines the fantasy world that had started to obsess her in those years, with the real life of the village she lives in, giving an introspective panorama of what her personal relationship with Haworth and its villagers was. For the first and only time Glass Town and Haworth met, to pave the way and  give impulse to her future and incredibly fruitful imagination. 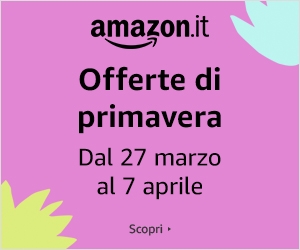