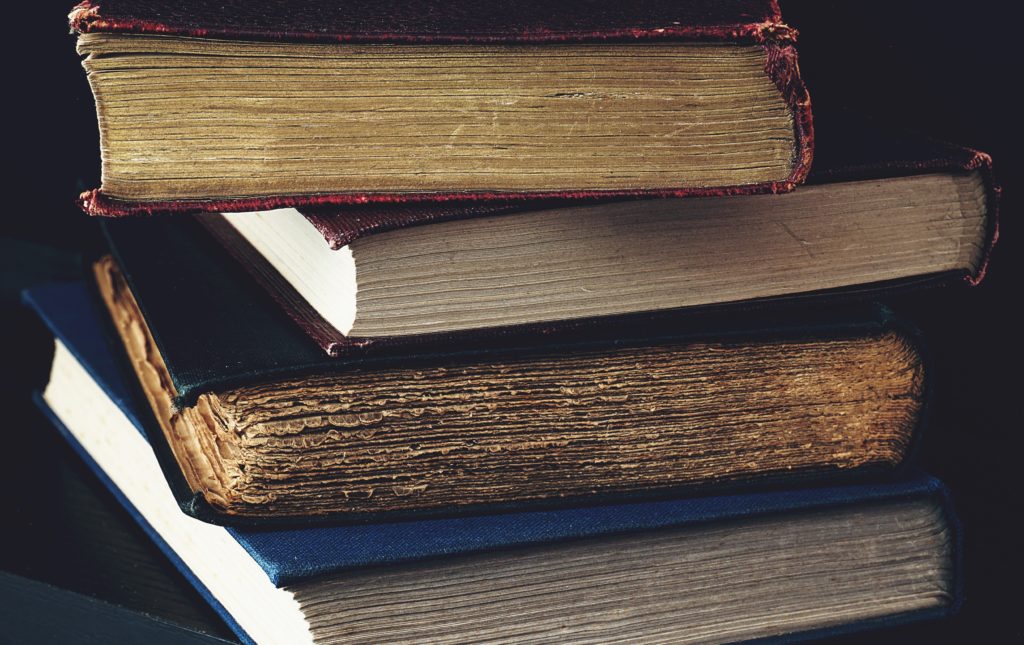 Anne Brontë began to work as a governess on the 8th of April 1839. She reached Blake Hall, Mirfiel, on her own. She was in charge of the education of Joshua Cunliffe and Mary-7 and 5 years old-, older children of the Ingham family. It was a horrible experience that only lasted until the end of the year (probably because the Inghams didn’t think Anne was good enough for the position). That was a very unhappy period, the youngest Brontë tells about it in the first part of Agnes Grey, where she describes how difficult it was for a governess to manage naughty children who are overprotected by their parents.

After the Inghams, Anne worked for of Rev. Edmund Robinson at Thorp Green, York. She started on the 8th of May 1840 and worked for them until June 1845, when Anne decided to quit the job. She took care of Lydia Mary’s education (until 1843), of Elizabeth Lydia (also known as Bessy) and  Mary; she probably also gave latin lessons to the only boy child in the family, Edmund.The second experience as a governess was much better than the first one, but Anne never said much about her life at Thorp Green, she only wrote that she needed “a change” in a  Diary Paper exchanged with Emily in July 1841.

The Robinsons took Anne with them to Scarborough many times. They used to go there for the summer, and Anne loved that place so much that she visited it again during the last days of her life. In January 1843, after her Christmas holidays, she returned to Thorp Green together with Branwell. Anne herself, had proposed him as a tutor for young Edmund, but this decision led to unimaginable consequences that after one year forced her to leave – Anne had foreseen a scandal because of an illicit relationship between her brother and the lady of Thorp Green. Despite that, the Robinson girls were very fond of Anne, and after a few years they went to visit her in Haworth, in December 1848, showing that time hadn’t changed their loving feelings.