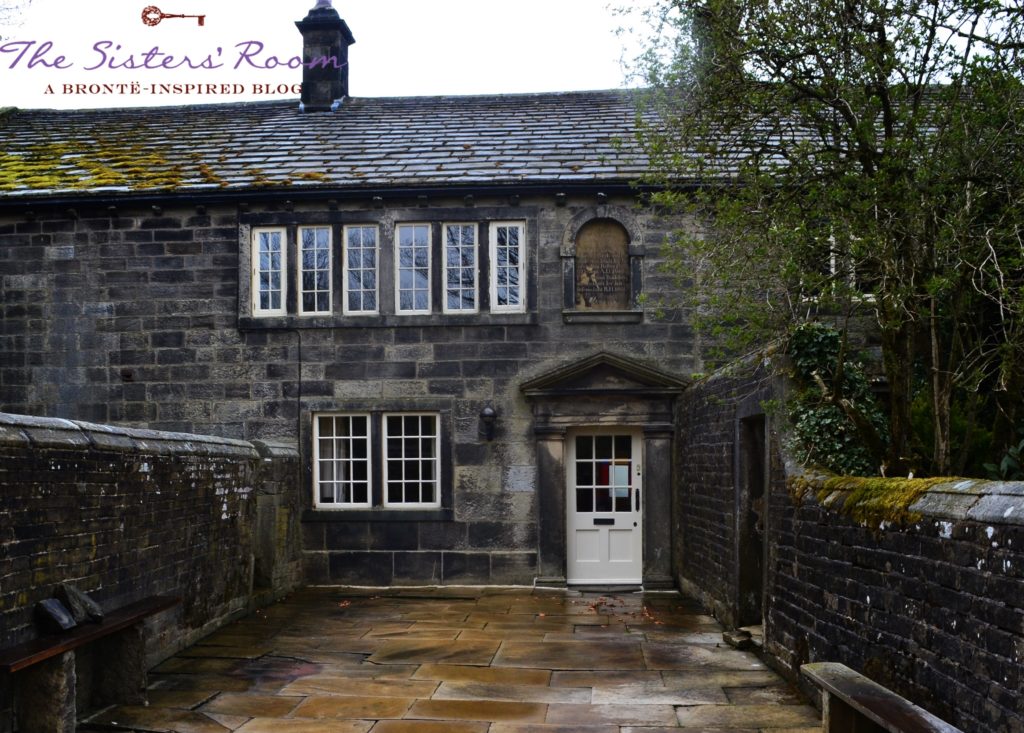 During one of our fist trips to Brontë Country we reached one of the places that best represent Wuthering Heights for all Brontë lovers: Ponden Hall. It is an old farm built in gritstone that, according to tradition, inspired Emily for the creation of the main houses in her novel. But which of the two houses, Wuthering Heights or Thrushcross Grange? Both, actually. Apparently, Emily didn’t just choose a place and copied its features, but she got inspired by bits of different houses and put them together.

This astounding house was built in 1634, and the Heaton family used to live there. They were very well known people in Haworth, and were arguably acquaintances of Reverend Brontë and his children. The fact that Emily replicated some features of Ponden Hall, made scholars think that she may have known the family well enough have been welcomed in their house at least once. 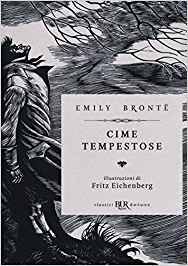 Despite it was Spring, our walk to Ponden took place on a cold rainy day. As always we didn’t go alone but professional guides led us along a path that gives onto Ponden Reservoir, an artificial body of water. It’s almost impossible to tell the emotions we felt once we saw one of the houses that inspired Emily’s Wuthering Heights, one of the symbols of Emily’s complex and boundless imagination. Unfortunately, we couldn’t visit the house and see the interiors that day, and only then we found out that it had become a magnificent B&B. On such a cold and gloomy day, the dark grey of the gritstone against the deep green moor’s background created such a mystic and surreal sensation tha we could easily feel just like Catherine and Heathcliff in the novel, while peeking into the windows of Thrushcross Grange.

Our interest towards Ponden became even stronger when our guide showed us the little window at the first floor. That was apparently the window that served as a model for the famous little window from which Catherine’s ghost tried to get back to Wuthering Heights. The guide also showed us the remains of an old pear tree that is told to have been planted there by one of the Heaton children for Emily herself.

What do you think of Ponden Hall and its connections with Wuthering Heights? If you are curious and you want to find out more about this fabulous farmhouse, don’t miss our interview to its new owner Our Guest: Julie Akhurst from Ponden Hall.

2 comments on „Ponden Hall and the Heaton family”