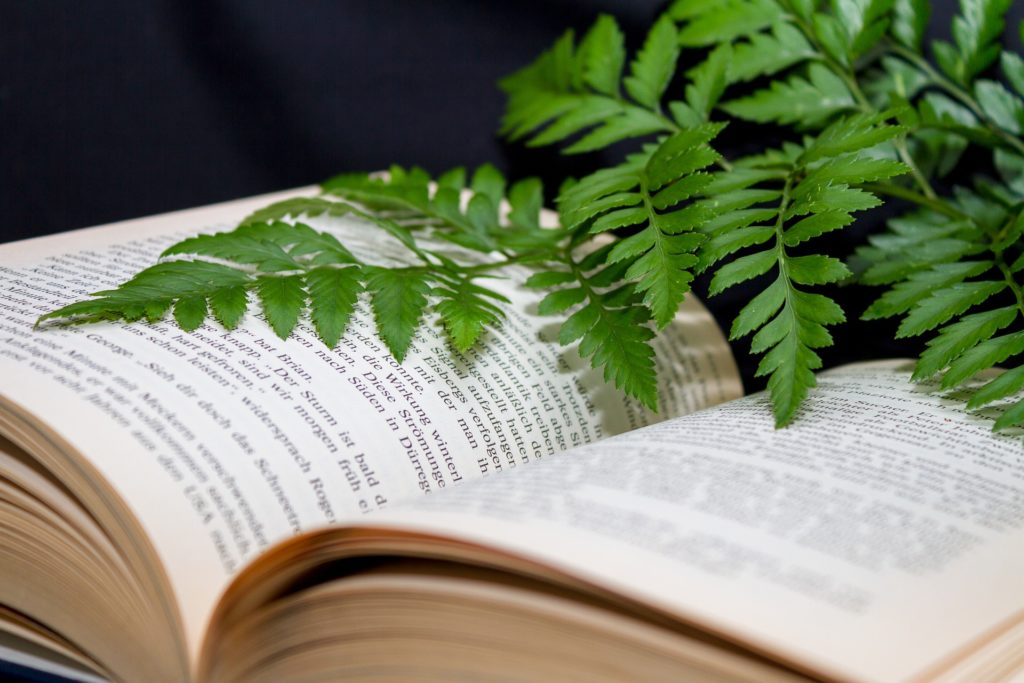 Besides the purple heather, in September and October you can also see ferns on the moors. They form a wide green sea, especially along the path that goes from Top Withens to the Brontë Falls.

Ferns used to be highly regarded in the Victorian Era, even more than flowers. People used to press them and keep them in books or albums, or fix the leaves on paper and hang them on walls. The Brontës learned to love ferns from a very young age, when they had the chance to pick them up during their walks on the moors. They knew about the gothic meaning attributed by romantic poets to these plants- Wordsworth especially- and they associated them to the idea of solitude, isolation and buildings in ruin.

Emily mentions ferns in two of her poems- How 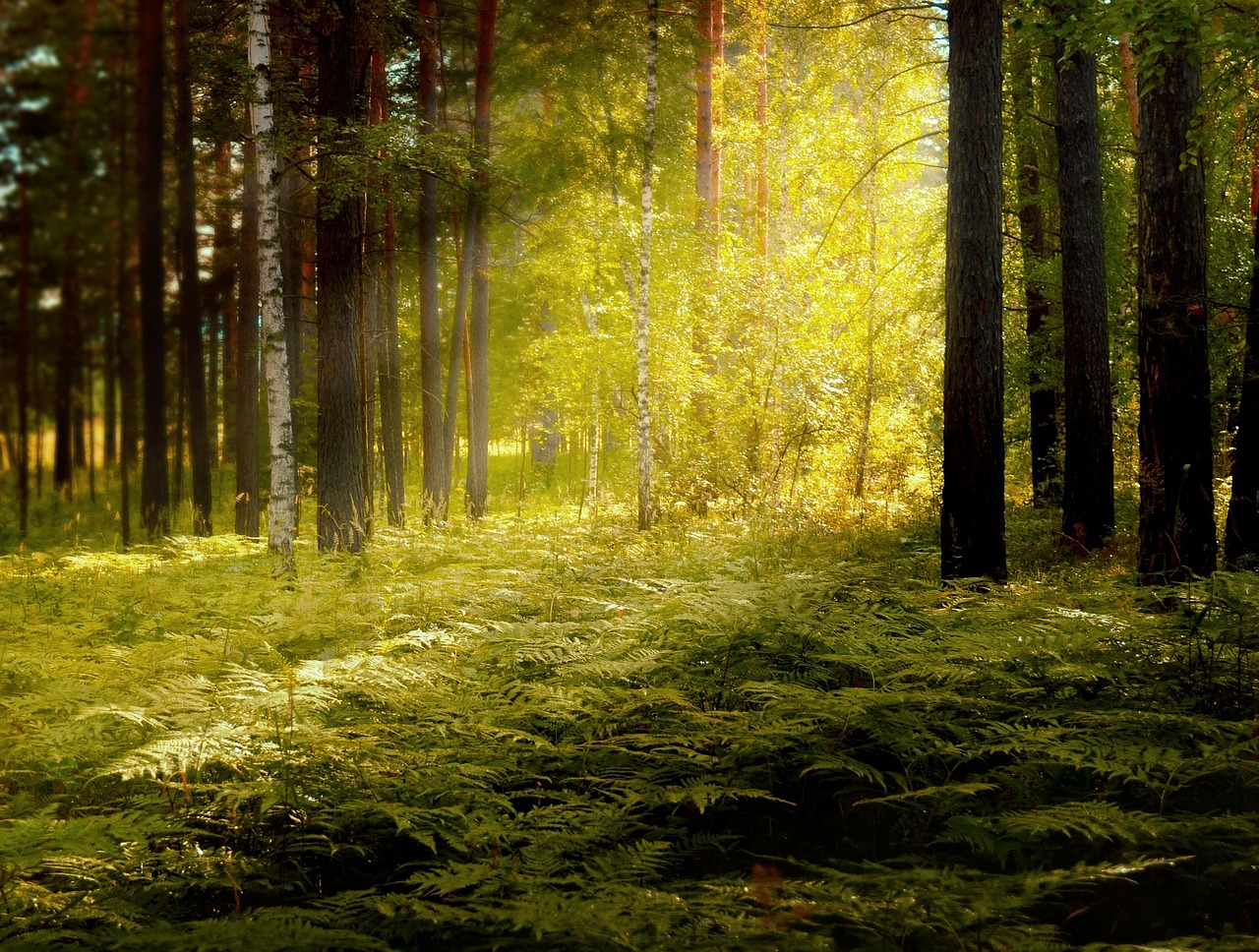 Still, How Happy and the famous Remembrance.

Charlotte had a predilection for ferns – because they were connected to fairies and to the supernatural world – and she used to pick them up and collect them in an album. Her friend Mary Taylor sent her various exotic species from New Zealand, and during her honeymoon in Ireland Charlotte collected and pressed for her own album many kinds of ferns. Most of them were from Kilarney, on the southern coast, where more than fifty species existed, and she kept them as memories of her experience as a newlywed woman [1] .

In Jane Eyre the protagonist finds Mr Rochester, the man she loves, in a valley of ferns after they’ve overcome may difficult moments in houses with very symbolical names. Fearnden, a fascinating place immersed in ferns and green vegetation, becomes here a synonym for an isolated place that only Jane, like a fairy, could bring back to life.

If you can never get enough of Brontë curiosities, here are some articles you’ll surely like: Brontë Curiosities: legends from Haworth- An Article by Maddalena De Leo, Charlotte Brontë and Charles Dickens in London, What did the Brontë sisters look like? – The Pillar Portrait and the Gun Group.

Share:
Tags:
#CharlotteBronte#Ferns#maddalena de leo
The Meaning of Ferns for the Brontës- An Article by Maddalena de Leo Score: 0 / 5 (0votes)