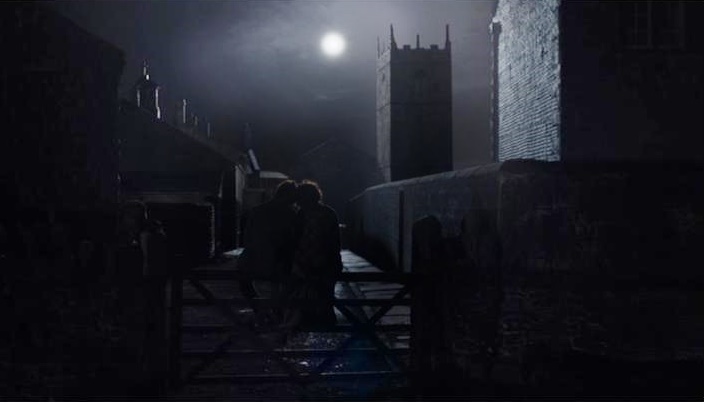 Reading Emily Brontë’s biographies again on the occasion of her birthday, we realised that something very strange was happening: the 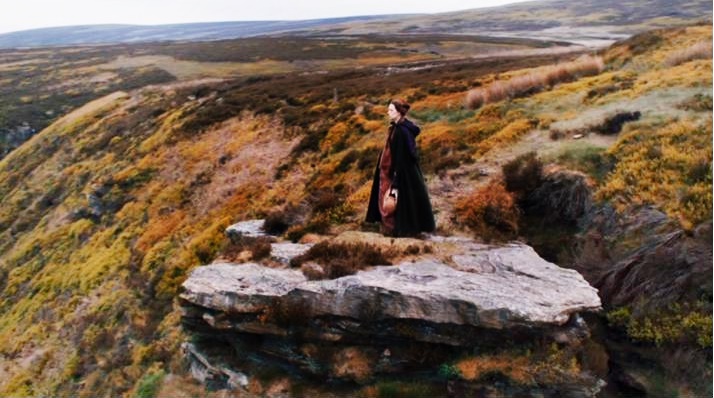 image of Chloe Pirrie‘s Emily Brontë lingered in our minds, as persistent as the north winds. Do you also think of Emily as you saw her in the BBC drama To Walk Invisible? It’s become almost impossible to picture her on a walk on the moors, without thinking of Pirrie’s brisk and large steps- let alone picturing Emily’s fight with Charlotte, without seeing the fierce but contained rage of the actress in the film. We’re pretty sure that with To Walk Invisible, Sally Wainwright did a great job bringing into focus Emily Brontë’s main traits in such a vivid and realistic way, and her Emily is bound to become an iconic character that we’ll hardly be able to forget.

But what we also really loved about this BBC drama, is the way Wainwright depicts the relationship between Emily and her family, especially Branwell. Emily’s relationship with her brother has been the subject of many discussions among Brontë scholars, and it has been sometimes interpreted in diametrically opposed ways. Personally, we don’t think that Branwell could be the author of Wuthering Heights (AmazonClassics Edition)

, but what we know about him makes us believe that his perceptions were not so different from Emily’s, and if only he had had the ability to overcome his limits, he would have possibly created something just as intense as Emily’s works. 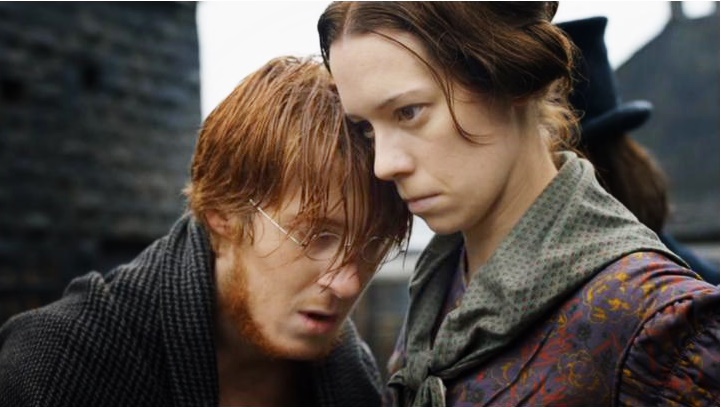 We also believe that, even though Branwell’s disastrous male figure was almost eclipsed by Emily’s strong and powerful character at home, she must have truly loved his brother, so much that she internalized his sufferings and poured them into her works. According to some biographies in fact, it was her who dragged him up the stairs when he was too drunk to stand and walk, and it was her again who crossed the graveyard one night, to reach his brother at the Black Bull and tell him that the Reverend was on his way to take him home by force.

“We do sometimes pity creatures that have none of the feeling either for themselves or others”, says Nelly Dean about Heathcliff in Wuthering 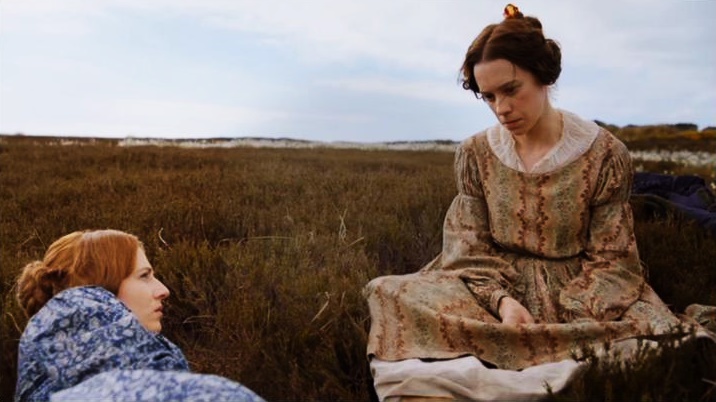 Heights, and we wonder if Emily was thinking of Branwell while writing these words. In To Walk Invisible, Sally Wainwright seems to support the idea that Emily really felt for his brother and empathized with his fragilities- while she’s on the moors with Anne, Emily reveals that she found out the truth about Branwell’s trip to London and he lied about having been at the Royal Academy: “Actually I felt sorry for him. They always expected so much of him.. more, probably, than he was ever capable of.  And I just thought: thank God I’m not you!“.

What the real relationship between Emily and Branwell was like, it’s a subject that critics will still be discussing for a long time. However, we like to think of Emily and Branwell as opposites like day and night, two sides of the same coin, differently similar but happy together like in that scene of To Walk Invisible when, sitting at the edge of the moors, they start howling at the moon as two playful children. 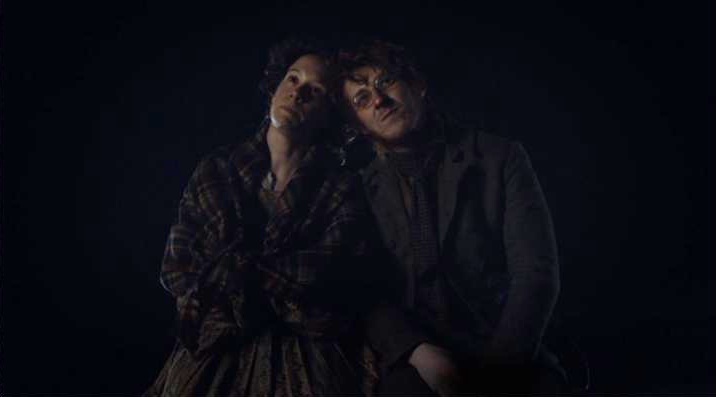 In the pictures you can see some scenes from To Walk Invisible.